Women in Science and Engineering: Home

This guide provides resources on biographies of notable women scientists. It also is designed to inspire young women to enter the sciences, offering resources for developing an interest and education that will lead to careers.

Women have contributed richly to the achievements of science and engineering in the United States. As pointed out by the National Women's History Project, it is unfortunate that many of these accomplishments have been forgotten, ignored, and even hidden as a result of cultural and social norms. Recent years have seen great strides in recognizing the contributions of women in all disciplines and fields of study.

The SEIC has also acquired the poster set, Inventive Women, featuring the accomplishments and patents of eleven women
inventors. A portrait of the inventor, a brief description of her achievements, and a list of five other women inventors in the
same field comprise each poster. These posters are complemented by a poster which provides a narrative of the history of women inventors. (This series was also produced by the National Women's History Project and partially funded by a grant from AT&T.)

Originally an exhibit in the Science & Engineering Information Center (SEIC), this page supplemented the physical permanent exhibit of the same name. The exhibit, on display in the SEIC, provides a visual statement to acknowledge the scientific and technical achievements of women.

UB librarians have compiled the following list of Internet resources that highlight women's achievements in science,
engineering, technology, and mathematics:

Information on women in science

All visual materials from the National Women's History Project (NWHP). In addition to the posters and photo displays used for SEIC's exhibit, NWHP produces a variety of educational materials and women's history resources which are described in their Women's History Catalogue.

Women in Science and Engineering (University at Buffalo). Exchange ideas, gain confidence, and network with female peers and colleagues 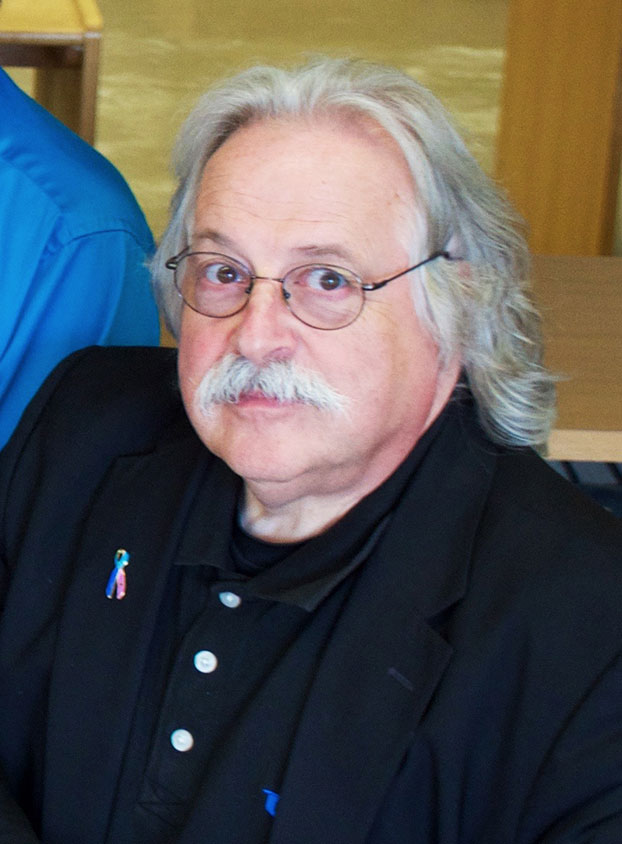