Sumatra-Andaman Islands Earthquake
December 26, 2004 and Reconstruction: The Next Decade

A Select Guide to Information

On December 26, 2004, a massive earthquake occurred under the Indian Ocean just off the coast of Indonesia. The 9.0 magnitude quake created a series of tsunamis that caused great destruction and loss of life throughout the Indian Ocean basin, within several hours of the initial event.

The event it is still impacting the region; programs and studies continue, both to support recovery efforts and to understand the science behind this devastating natural disaster. Now that the world is more sensitive to the danger posed by tsunamis, awareness has improved early alerts and warning systems, as well as prepared disaster-relief agencies with real data.

The earthquake has been titled the Sumatra-Andaman Islands Earthquake and is the highest magnitude earthquake in the region in over 40 years. Over 227,898 people have been confirmed dead making this the fourth largest death toll from an earthquake in recorded history. Several years after the quake and tsunami events, the entire region is still trying to recover and to rebuild. Some areas will never recover.

Below are links to the event, the aftermath, news and relief activities, science pages on tsunamis and earthquakes, and other resources. This page can be used to study the entire series of events, as well as current and continuing activities. There are also links to data and human effects from the successive earthquakes in 2005, 2007, 2008 and up to the present. More than five years after the devastation, this event is still affecting the region and numerous studies are ongoing. Some of these are located below. Also, current earthquake-tsunami events are highlighted to provide data for research and historic studies.

Tsunami research, warning systems, and disaster preparedness agencies and organizations are included in this guide to assist the study of tsunami and seismic events relating to oceans, and to assist planners in developing mitigation and relief models.

Latest Earthquake-Tsunami Events in Other Regions

The aftermath of the disaster will continue to haunt the Indian Ocean community, as well as effect the world for years to come. International reaction has been rapid in sending help to the region, with pledges of continued support in the future.

For the one of most comprehensive sites relating to current and historical data on earthquakes and related tsunami events go to the Earthquake Hazards Program (USGS). This site provides in-depth studies and materials, maps, etc. on both current and historic events. It also contains statistics and collections of data, such as events by magnitude, deaths, and amount of destruction for comparison studies. 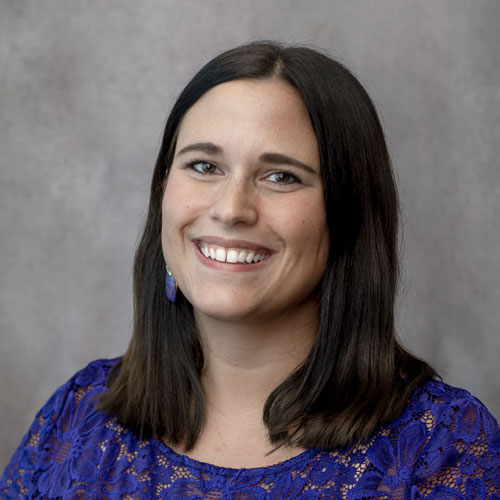