Our collection includes a large number of Department of Energy (DOE) reports. These reports typically have technical report numbers beginning with "DOE," although reports produced under the sponsorship of the DOE national labs usually have their own report number prefix codes assigned to them ("BNL," for Brookhaven National Laboratory, for example).

In addition, you can utilize the following specialized DOE Search Tools:

The National Aeronautics and Space Administration (NASA) issues numerous reports dealing not only with aeronautics and space, but with related aerospace aspects of earth resources, energy, and the environment. We have many of these reports in our collection, in both print and on microfiche. NASA reports on microfiche typically have report numbers beginning with "NASA." We have made a special effort to include NASA reports in the UB Libraries' Catalog, which we recommend you try searching first to determine if we may own a NASA report. If you don't find it in the catalog, ask for help via e-mail at library@buffalo.edu.

You can search for and access NASA technical reports and other publications through its NASA Technical Reports Server (NTRS).

NASA's predecessor agency was the National Advisory Committee for Aeronautics (NACA). This agency published documents from 1915-1960. The UB Libraries have a large collection of NACA reports in paper, which are shelved in the Government Documents Collection in Lockwood Library under SuDocs numbers beginning with "Y3.N21/5:." The UB Libraries' Catalog contains a record for each report series, e.g., NACA Wartime Reports, under the author "United States National Advisory Committee for Aeronautics." The individual reports are not cataloged. Use the NASA Technical Reports Server (NTRS) Server to search for citations to these documents.

The Defense Technical Information Center (DTIC) makes Department of Defense-related information available to government agencies and government contractors. Some UB researchers who are government contractors may have access to the full DTIC information network. The publicly available version provides access to unclassified/unlimited technical reports published since 1974. Included in it are some full text DTIC reports. To search these, connect to the DTIC Public Technical Reports Collection.

The Environmental Protection Agency (EPA) produces many technical reports, typically with report numbers starting with "EPA." We have many of these reports in our collection. They are cataloged in the UB Libraries' Catalog. You can also search for and access tens of thousands of EPA publications via EPA's National Service Center for Environmental Publications (NSCEP).

The Nuclear Regulatory Commission (NRC) publishes numerous technical reports. We have a large collection of these reports in both print and microfiche. NRC technical reports generally are shelved with report numbers beginning with "NUREG" or the SuDocs number "Y3.N88:" In addition, the full text of publicly available agency reports from 1999 to the present are available through NRC's web-basedAgencywide Documents Access & Management System (ADAMS) Public Documents system.

The US Geological Survey (USGS) distributes a wide variety of technical report literature, including the Open File Reports series. We have many of the Open File Reports in microfiche while increasingly these are available online. Records for USGS publications in both print and fiche are included in the UB Libraries' Catalog. The full text of selected USGS publications is available through the USGS Publications Warehouse. In addition, you can search the USGS Library' catalog online, which includes references to technical reports, through the USGS Library.

The United States Bureau of Mines (BOM) published significant research and statistics on the mining industry, minerals, safety, properties of compounds, and materials science from 1910 to its abolition in 1996. A large number of these reports are filed under the SuDoc number I 28 in both our microfiche and print government documents collections. We also have a printed index to all their publications entitled "List of Bureau of Mines publications and articles ... with subject and author index" (Lockwood Book Collection TN23 .U6).

TRAIL, the technical reports digital collection, has a large holding of online BOM reports. To access these, go to http://www.technicalreports.org/trail/search/?q=Bureau+of+Mines. Alternately, any BOM publication can be ordered for a fee from NTIS, which maintains the entire collection of their publications, some 5,000 documents. For additional information about the Bureau of Mines, visit the National Archives web page on the U.S. Bureau of Mines.

RAND is a non-profit research organization that issues many reports regarding public policy issues, including science and technology related issues. Typical RAND report numbers include "P-7929" or "MR-615-RC." The University Libraries include many of these reports in its collections. Most RAND reports are listed in the UB Libraries' Catalog. Search our catalog to determine if we own an individual title. The RAND Publications Database, which provides author, title, and subject access to these reports, is searchable online. RAND reports from 2000 onward are available online as well as some earlier reports.

AIAA Papers
The American Institute of Aeronautics and Astronautics (AIAA) publishes approximately 3,500 papers each year, presented at at 20 to 30 technical conferences, on all aspects of aerospace engineering and science. We have a large collection of selected AIAA papers, primarily in fiche, spanning the years 1963-1996. The collection is not complete. AIAA papers on microfiche are shelved in fiche cabinets stored in the basement of Lockwood Library by AIAA report number, which takes the form AIAA-[yr]-[report no.].

SAE Technical Papers
The Society of Automotive Engineers publishes thousands of technical papers each year related to designing, building, maintaining, and operating land, sea, air, and space vehicles. We have a large collection of SAE technical papers, primarily in print (covering the years 1963-1990, with gaps), a few selected papers on microfiche, and the 1994 papers on CD-ROM. SAE papers are serially cataloged in the UB Libraries Catalog and shelved under the call number TL240 .S63 (in print in the Lockwood Book Collection).

You can use the Advanced Search feature on the SAE website to search for SAE publications including technical papers.

U.S. Army Corps of Engineers Digital Library
Academics, professionals, and engaged citizens alike can find much to interest them in the U.S. Army Corps of Engineers (USACE) Digital Library. This vast repository contains a wide range of material "by and about the U.S. Army Corps of Engineers" for varying audiences. These materials include technical reports, histories, photographs, maps, recreational guidebooks, and multimedia. This regularly updated library is well-organized, easy to search, and covers all the USACE Districts nationwide. Nearly all the materials on this site are freely available to the public for download, with the exception of the USACE's design materials, which are only available to USACE employees. Anyone interested in learning the specifics about a bridge, dam, or other construction projects under federal jurisdiction will find this resource greatly beneficial to their research. 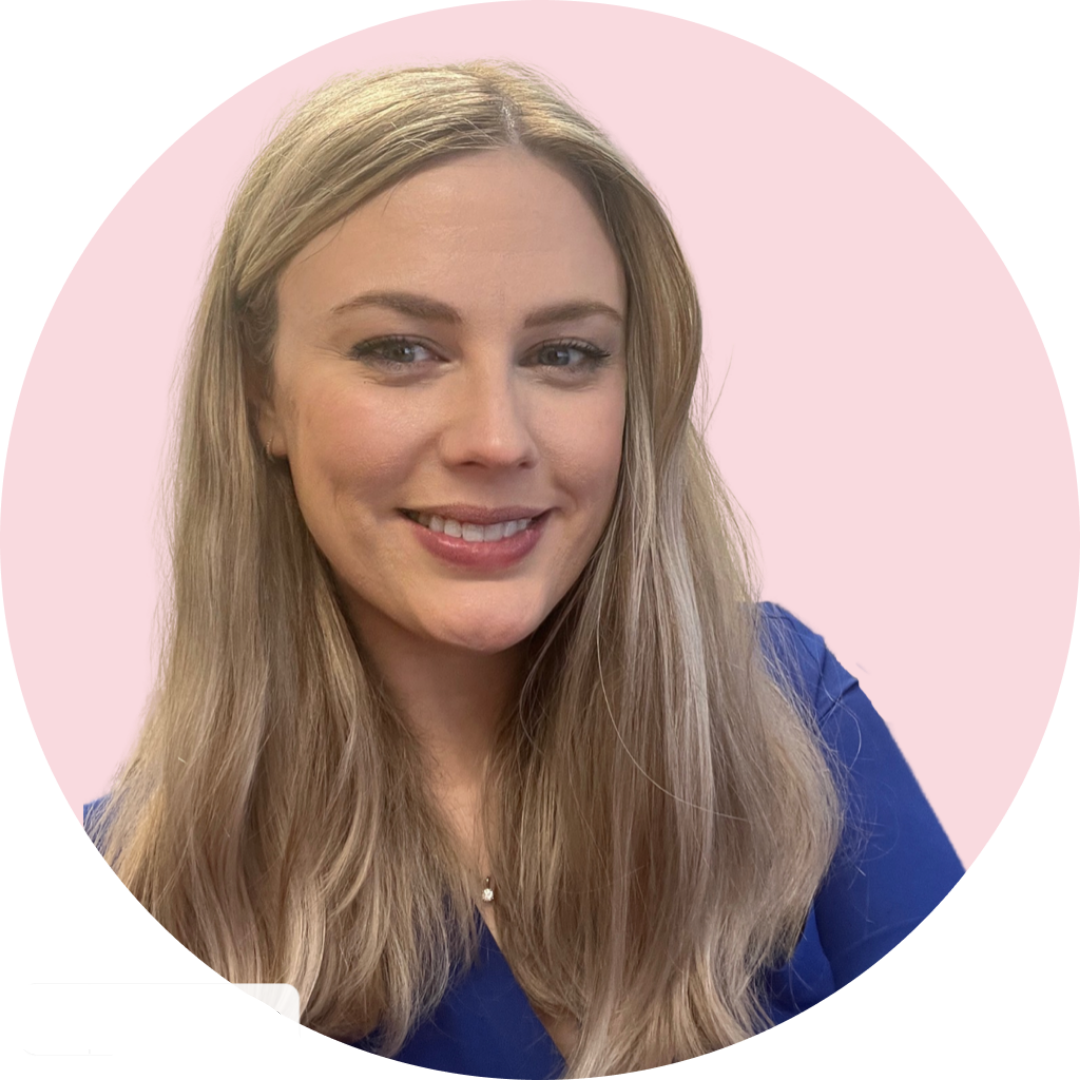 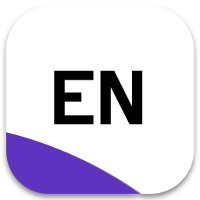 UB has a site license to EndNote, software that allows you to collect, store, organize, retrieve, and automatically format references to journal articles, books, patents, and more in your papers.

For help using EndNote, click here for the EndNote Basics Guide here. The Guide contains descriptions of features, PDF downloads, and videos on how to use EndNote effectively.