Found an article or book, but the Library doesn't have it? Try Delivery+!

Subject headings are a powerful search tool. For example, clicking "Tibetan language -- Grammar" under Subjects on the catalog record will bring back all of the books on that exact topic for you, 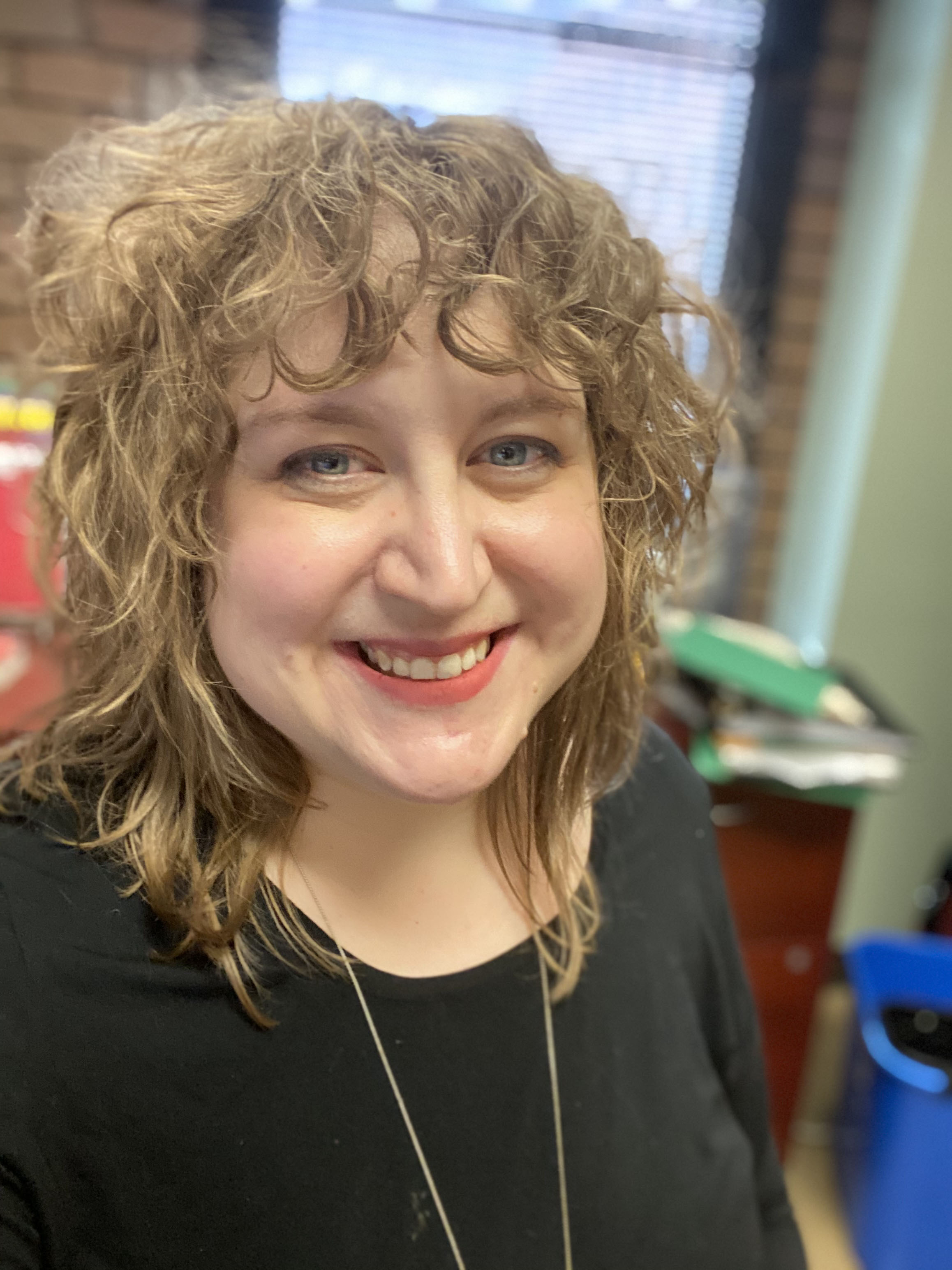