FOM Public Opinion Foundation (Russia) http://fom.ru/  (Note: use Google Translate to translate into English)
Provides weekly highlights of selected Russian polls as well as a database to locate and view responses to questions.

Pew Research Center’s Global Attitudes Project
http://www.pewglobal.org/
Conducts public opinion surveys around the world on a broad array of subjects ranging from people’s assessments of their own lives to their views about the current state of the world and important issues of the day. Over 330,000 interviews in 60 countries have been conducted as part of the project’s work.

Gallup Poll
http://www.gallup.com/home.aspx
From Wikipedia: “An American research-based, global performance-management consulting company. Founded by George Gallup in 1935, the company became famous for its public opinion polls, which were conducted in the United States and other countries.  Enter your topic in the search box on the upper right of the homepage. 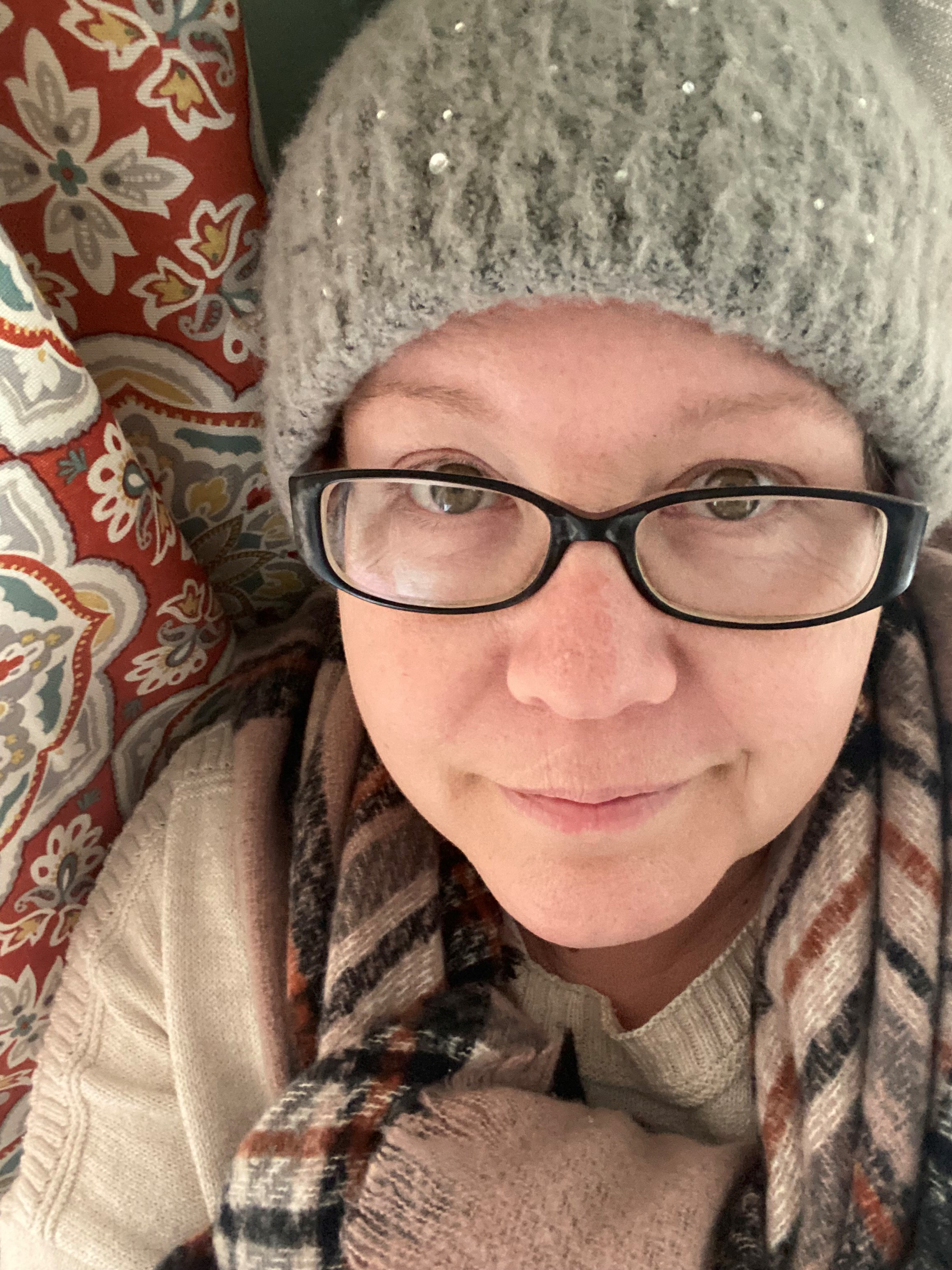 Cynthia Tysick
Email Me
Book an appointment with me
Contact:
521 Lockwood Library