Welcome to the Research Guide of Jewish Thought

Jewish Thought includes all philosophy, rhetorical theory, literary and artistic concepts and productions carried out by Jews or in view of the questions about Jews, their tradition, and their contribution to Western and Global civilization. These productions involve many different languages in accordance with the places and linguistic environments in which Jews were present. Chronologically, the unfolding of the tradition of Jewish Thought extends from the inception of the Bible to the present day. The main chronological periods of research in Jewish Thought extend from the literature of the Second Temple to Rabbinic literature in Late Antiquity to Medieval Jewish Literature, Philosophy, Mysticism, and Legal Interpretation to the modern period. 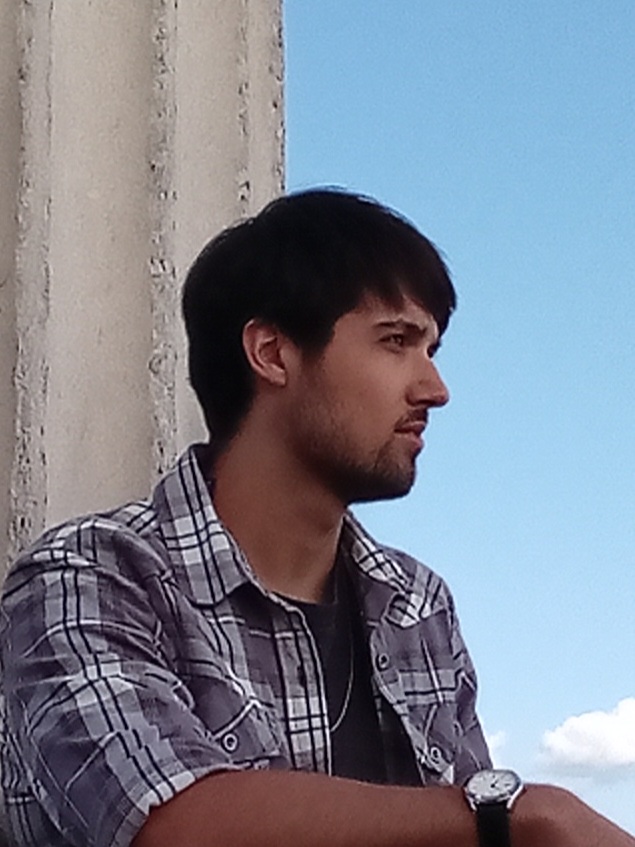 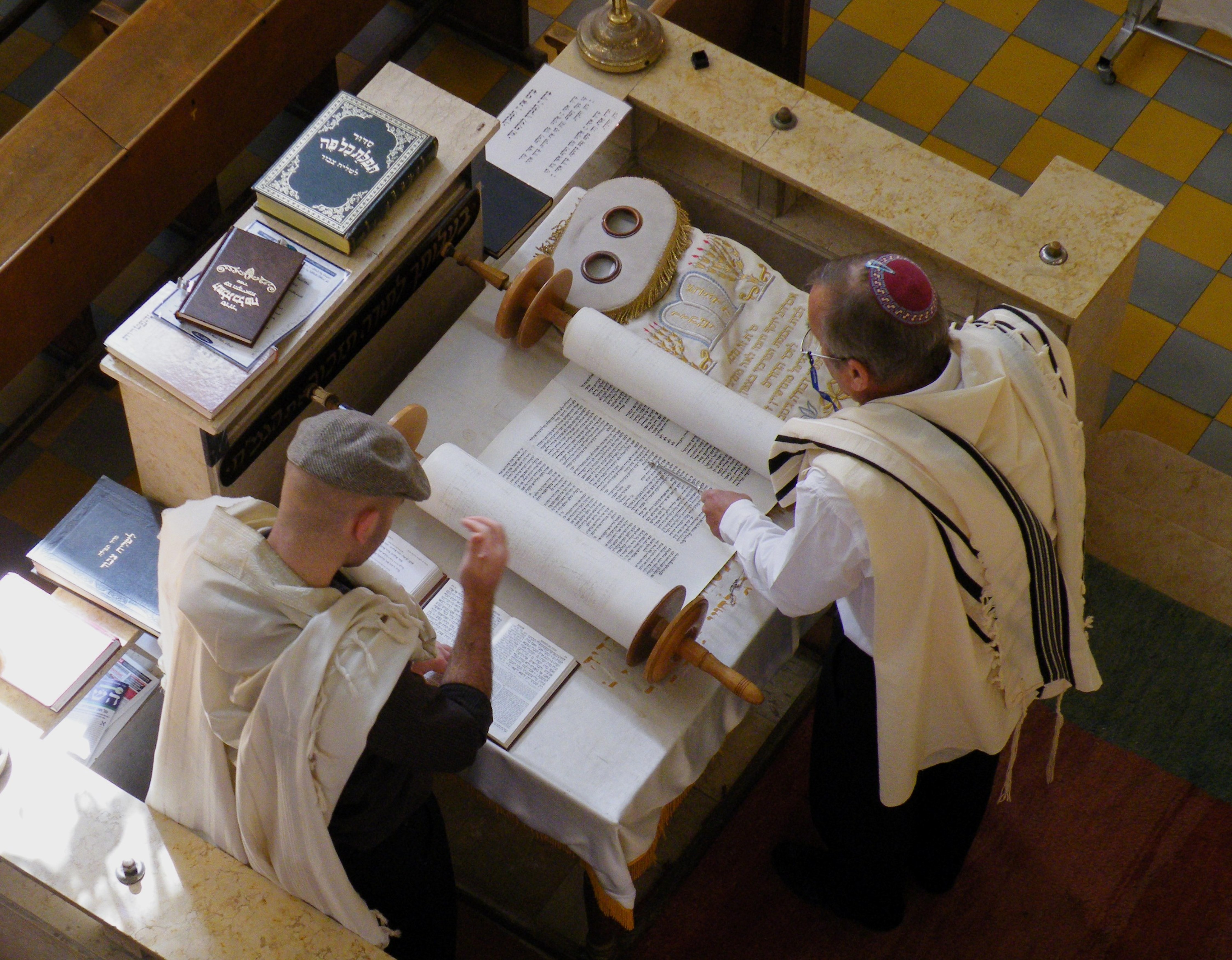