Patents are a rich source of scientific and technical information. The time-consuming task of searching for patents has been streamlined by the availability of Web-based patent search and retrieval systems. Use the Patent Databases tab above to learn about the various databases available. Use the Patent Searching Tutorials tab to learn how to effectively and efficiently search for patents.

Disclaimer:
UB library staff are not able to provide any legal advice. This guide is purely for helping you learn about and search for patents. If you need legal assistance, please consult a licensed attorney. See the UB and SUNY Patent Resources tab for more information on resources available to current students, faculty and staff.

What is a Patent: the grant of a property right to the inventor, issued by the United States Patent and Trademark Office (USPTO)

What is Patentable - Criteria: 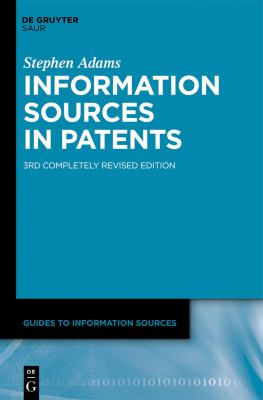 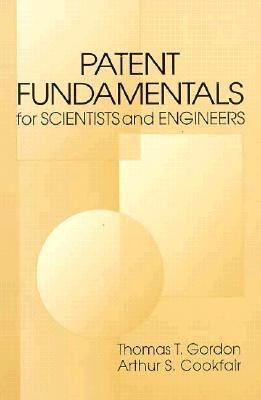 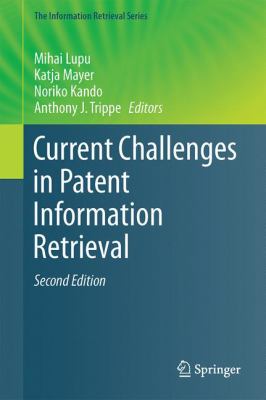 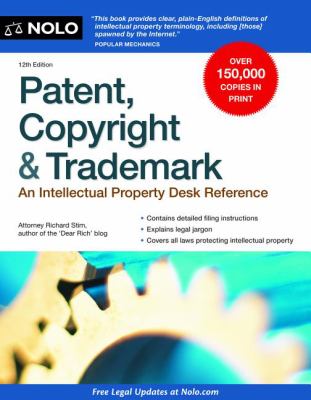 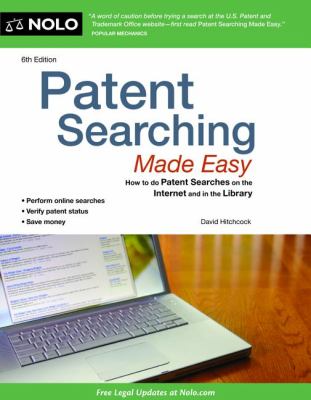 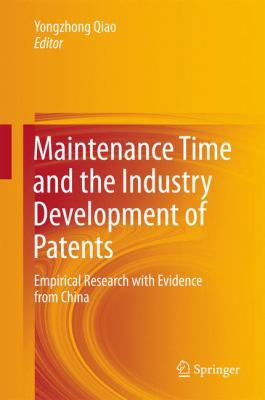 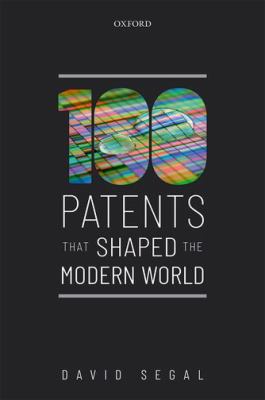 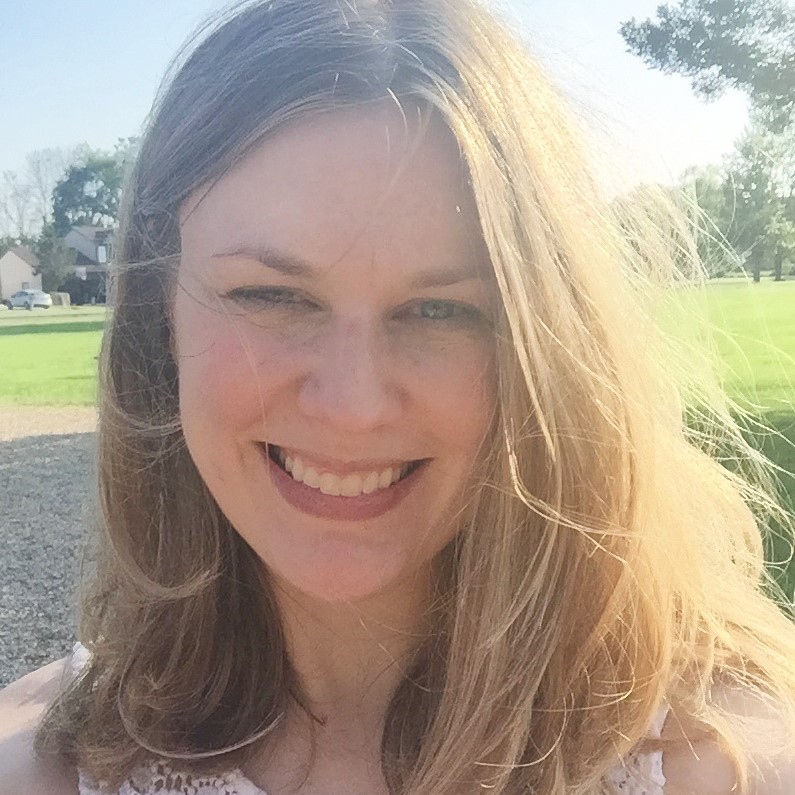