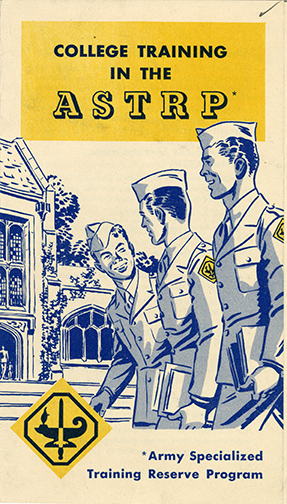 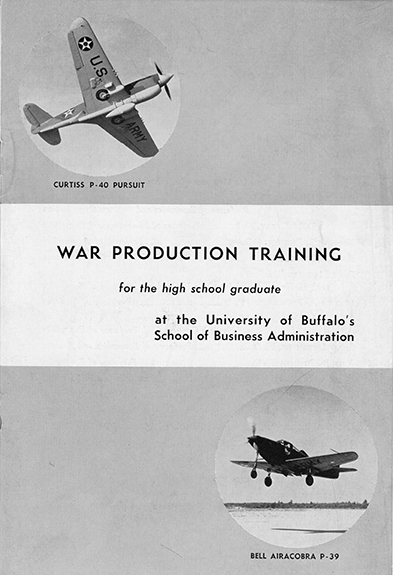 At UB, the program operated as the 23rd College Training Detachment.  Cadets attended classes taught by UB professors and instructors who had not been called into war service, and received introductory flight instruction from civilian pilots at the Buffalo Airport.  Norton Union (now Harriman Hall) and parts of Clark Gym were converted into barracks and mess facilities for the cadets.  The university also arranged for the use of the Grover Cleveland Park clubhouse for the housing of cadets.

The Air Force College Training Program operated at UB from March 1, 1943 to May 18, 1944.  By the time of its curtailment, 995 cadets had passed through the program and onto advanced training as pilots, navigators and bombardiers.