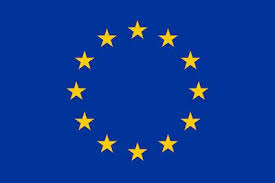 Lockwood Library is a depository for European Union publications and documents. This guide highlights selected resources in both print and online format. Titles in the Library's collection are listed in the Libraries' Catalog.

"The European Union is a unique economic and political union between 28 European countries that together cover much of the continent.  The EU was created in the aftermath of the Second World War. The first steps were to foster economic cooperation: the idea being that countries that trade with one another become economically interdependent and so more likely to avoid conflict .The result was the European Economic Community (EEC), created in 1958, and initially increasing economic cooperation between six countries: Belgium, Germany, France, Italy, Luxembourg and the Netherlands. (European Union website)

What began as a purely economic union has evolved into an organization spanning policy areas, from climate, environment and health to external relations and security, justice and migration. A name change from the European Economic Community (EEC) to the European Union (EU) in 1993 reflected this.  The EU is based on the rule of law: everything it does is founded on treaties, voluntarily and democratically agreed by its member countries. The EU is also governed by the principle of representative democracy, with citizens directly represented at Union level in the European Parliament and Member States represented in the European Council and the Council of the EU":. (European Union website) 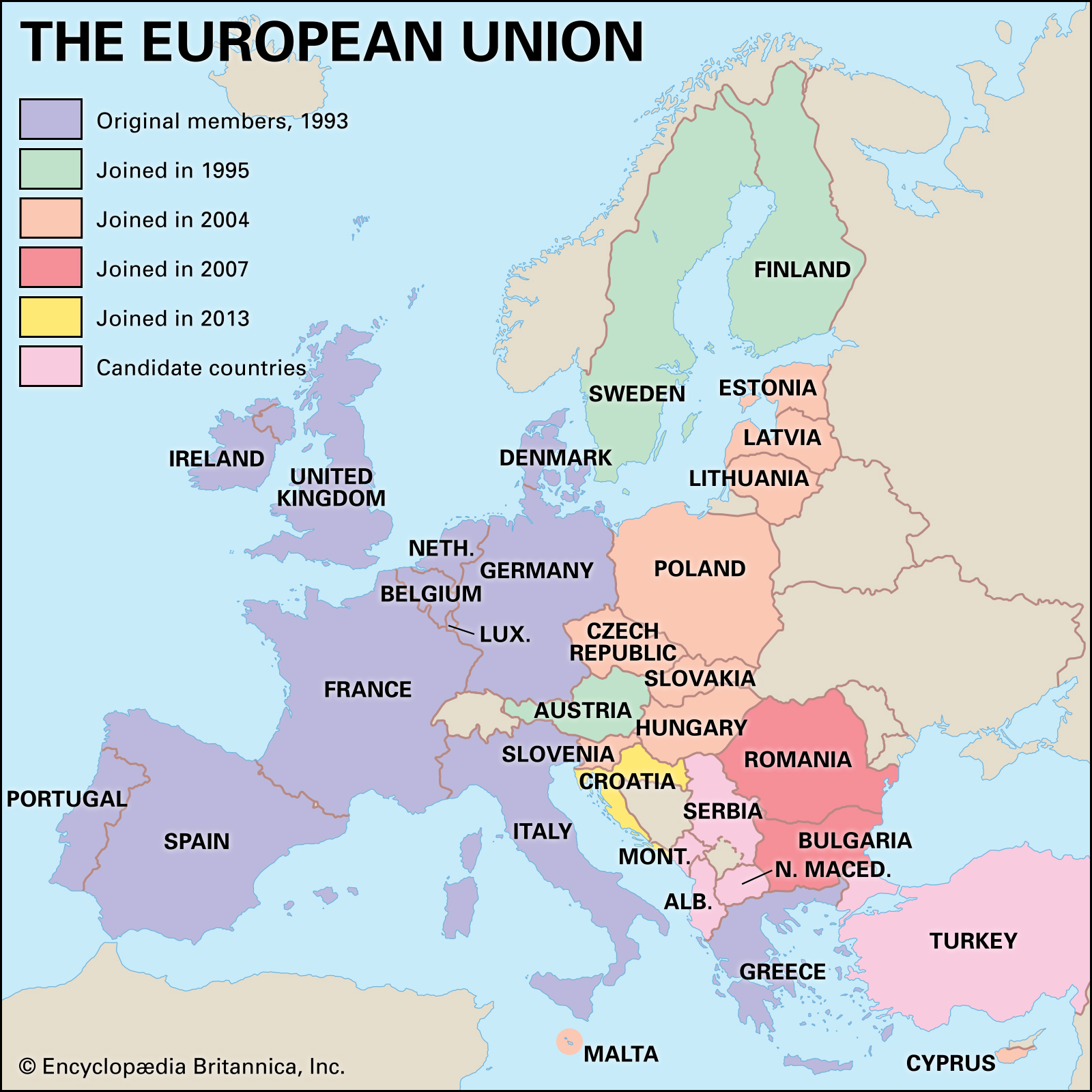