Statement from Deb Haaland, Secretary for the Department of the Interior on Boarding Schools Investigations 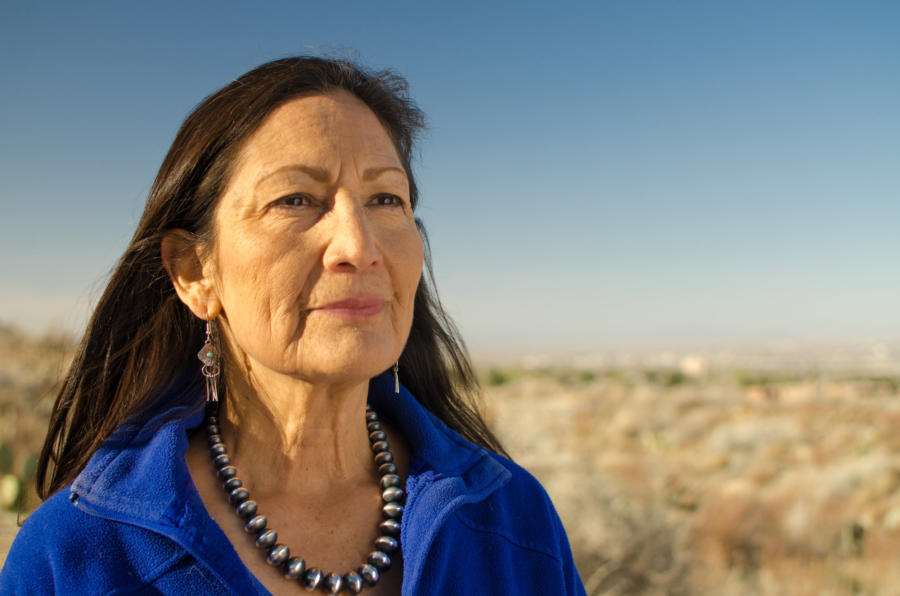 Secretary of the Interior, Deb Haaland gives a statement on boarding schools.

On June 22, 2021, Secretary of the Interior Deb Haaland made this statement, in part:

The recent discovery of 215 unmarked graves by Canada's Tk'emlúps te Secwépemc First Nation at the Kamloops Indian Residential School should prompt us to reflect on past Federal policies to culturally assimilate Indigenous people in the United States.

Beginning with the Indian Civilization Act of 1819 and running through the 1960's, the United States enacted laws and implemented policies establishing and supporting Indian Boarding Schools across the Nation. During that time, the purpose of Indian Boarding schools was to culturally assimilate Indigenous children by forcibly relocating them from their families and communities to distant residential facilities, where their American Indian, Alaska Native, and Native Hawaiian identities, languages, and beliefs were to be forcibly suppressed.

For more on this memorandum, see the link above. 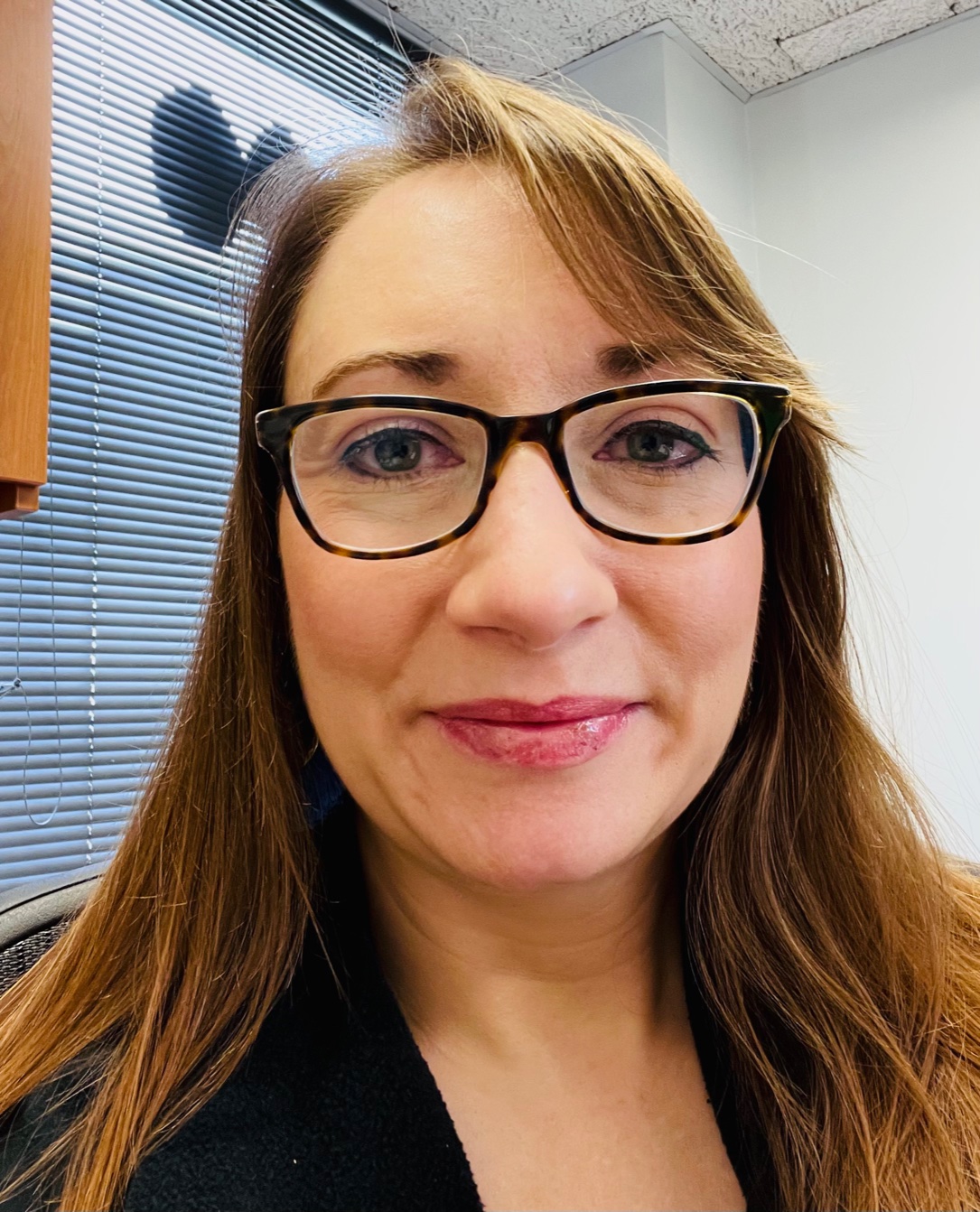