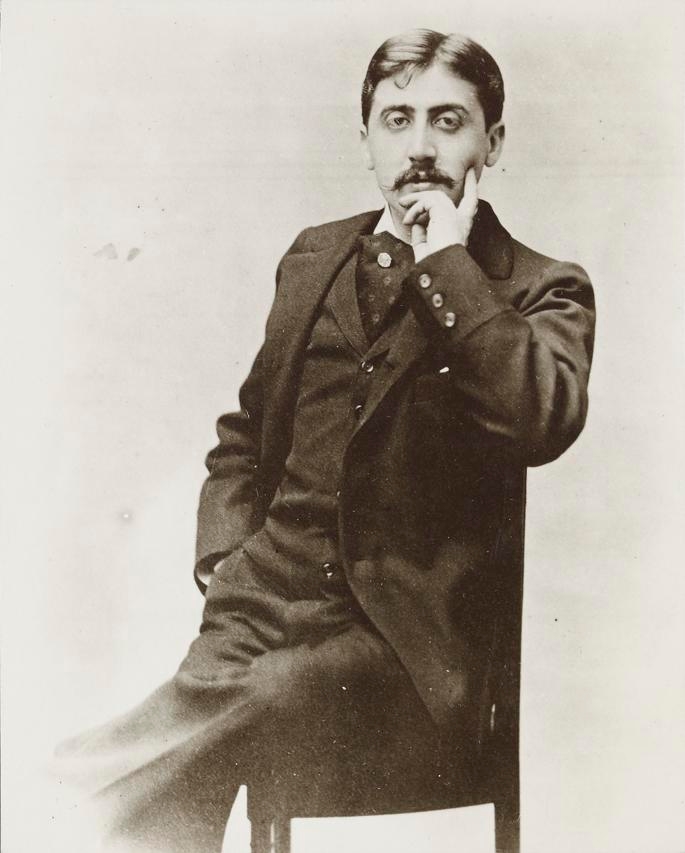 Above: A photograph of Marcel Proust in 1895. Image source: Wikimedia Commons. Image author: Otto Wegener. Image license: Public domain.
Valentin Louis Georges Eugène Marcel Proust (10 July 1871 – 18 November 1922) lived in an era of radical change virtually unprecedented in European history. Born amidst the immediate aftermath of the Paris Commune in 1871, he observed a world in which relations between classes, races, and genders, between rulers and subjects, between center and margin, and between the arts and the sciences changed beyond recognition, either gradually or suddenly, as the traditional political, economic, and social structures of the European 19th century - imperialism, capitalism, middle-class morality - collided with the exigencies of an industrialized, technologized, and geopoliticized future. In the course of Proust's brief lifetime, automobiles replaced horses, electric light replaced fire, recorded and broadcast music replaced live performance, the telegraph and telephone replaced the presence of the human voice. At the same time, individual desires and appetites openly began to break the bounds of sexual propriety and moral respectability, marginalized and persecuted groups began to assert their rights, their dignity, and their clout in new ways, and colonized peoples around the world began to shake off the yoke of imperial exploitation. Above all, human bodies, hearts, and eyes began to open on a world that had gained unimaginable intensity, rapidity, and complexity overnight, in which the cultural and aesthetic vocabularies of even the immediate past had begun to ring hollow, and for which new colors, sounds, and syllables, new architectures and languages, had yet to be discovered. For his whole life, Proust himself lived in Paris, the undisputed cultural, economic, and political capital of Europe in the 19th century, and grew up in the wealthy and sophisticated milieu of the upper middle class, where he moved among lawyers, doctors, statesmen, and intellectuals. Classically educated, financially privileged, socially well-connected, and blessed with virtually limitless leisure, Proust looked out from the summit of European culture upon the bright prospect of a new age - even as this new light cast its first chilling shadow in the shape of world war, mechanized slaughter, and the profound destabilization of Western society that presaged the rise of fascism and the catastrophe of the Holocaust.
On this page you can discover some of the best resources in English for understanding Proust's life in its immediate historical and cultural context. Each book listed below is linked to WorldCat, where you can discover library holdings for that item in your region. Resources within each gallery box are generally arranged from the newest to the oldest publications, left to right. 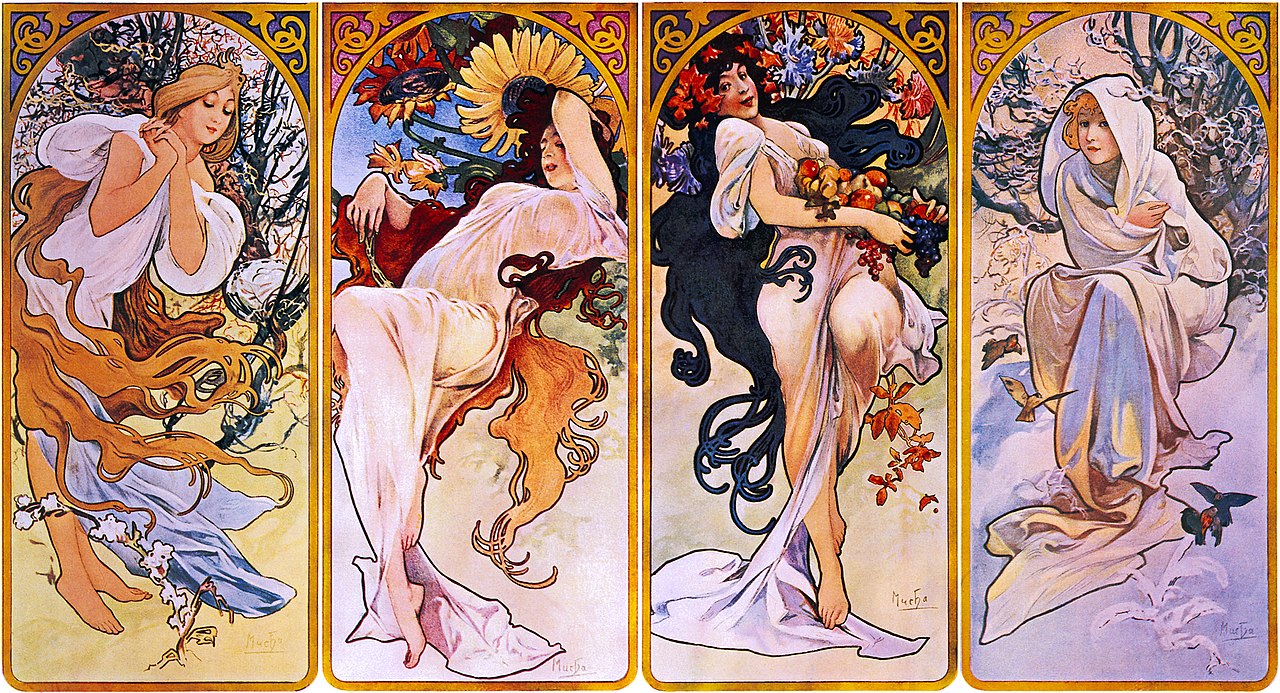 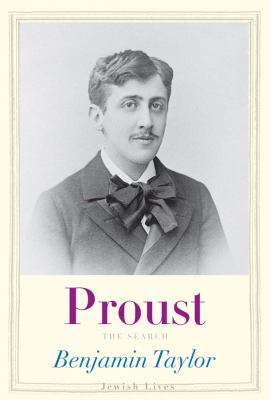 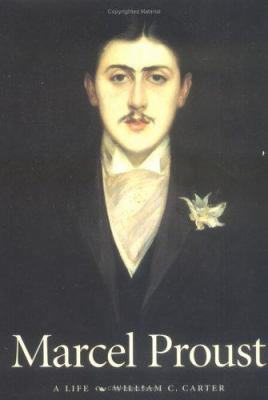 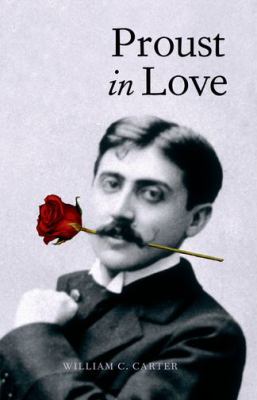 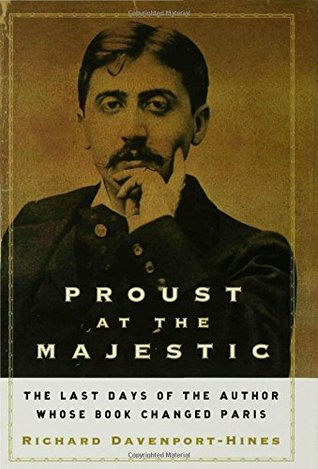 Richard Davenport-Hines, Proust at the Majestic, 2006 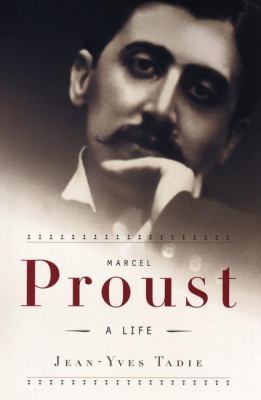 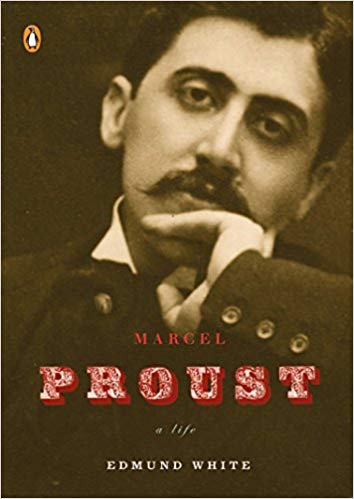 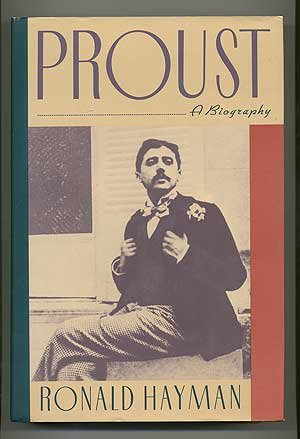 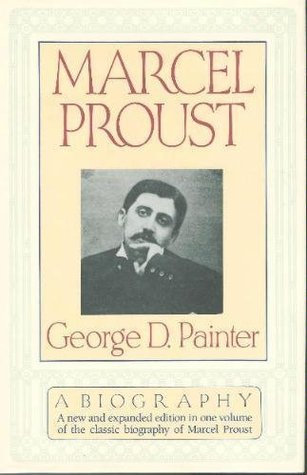 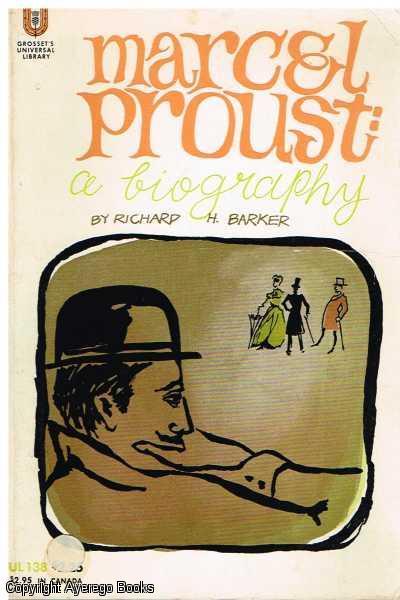 This is the first comprehensive biography of Marcel Proust in English since George Painter's biography was published in 1959. Like Proust's masterpiece, the biography is structured as the story of the writer's slow and at times excruciatingly painful search for a vocation. Proust emerges from Carter's narrative as an extremely complicated, difficult and brilliant man. Carter elucidates Proust's curious sexual identity: from his intense and often histrionic relationships with his male friends, to his quasi-pathological attachment to his mother, to the bizarre sexual fetishes that emerged in his visits to brothels. But the biography focuses firmly on Proust's development as an artist: the distracted years as a dilettante in high society, the dabbling in journalism and translation, and, finally, his emergence as one of the great literary voices of the twentieth century. This is a full, rich, deep, and all encompassing biography of one of the great writers in the world, and a cultural history of his times.

The acclaimed Proust biographer William C. Carter portrays Proust’s amorous adventures and misadventures from adolescence through his adult years, supplying where appropriate Proust’s own sensitive, intelligent, and often disillusioned observations about love and sexuality. Proust is revealed as a man agonizingly caught between the constant fear of public exposure as a homosexual and the need to find and express love. In telling his story, Carter also shows how the author’s experiences became major themes in Proust's novel. Carter discusses Proust’s adolescent sexual experiences, his disastrous brothel visit to cure homosexual inclinations, and his first great loves. He also addresses the duel Proust fought after the journalist Jean Lorrain alluded to his homosexuality in print, his flirtations with respectable women and high-class prostitutes, and his affairs with young men of the servant class.

Marcel Proust was arguably the greatest writer of the twentieth century. This fascinating, definitive biography by the premier world authority on Proust redefines the way we look at both the artist and the man. A bestseller in France, where it was originally published to great critical acclaim, Jean-Yves Tadié's monumental life of Proust makes use of a wealth of primary material only recently made available. Marcel Proust: A Life provides a scrupulously researched and engaging picture of the intellectual and social universe that fed Proust's art, along with an indispensable critical reading of the work itself. The result is authoritative, magisterial, and a beautiful example of the art of biography.

If there is anyone worthy of producing an intimate biography of the enigmatic genius behind Remembrance of Things Past, it is Edmund White, himself an award-winning writer for whom Marcel Proust has long been an obsession. White introduces us not only to the recluse endlessly rewriting his one massive work through the night, but also the darling of Parisian salons, the grasper after honors, and the closeted homosexual – a subject this book is the first to explore openly. From the frothiest gossip to the deepest angst, here is a moving portrait to be treasured by anyone looking for an introduction to this literary icon. 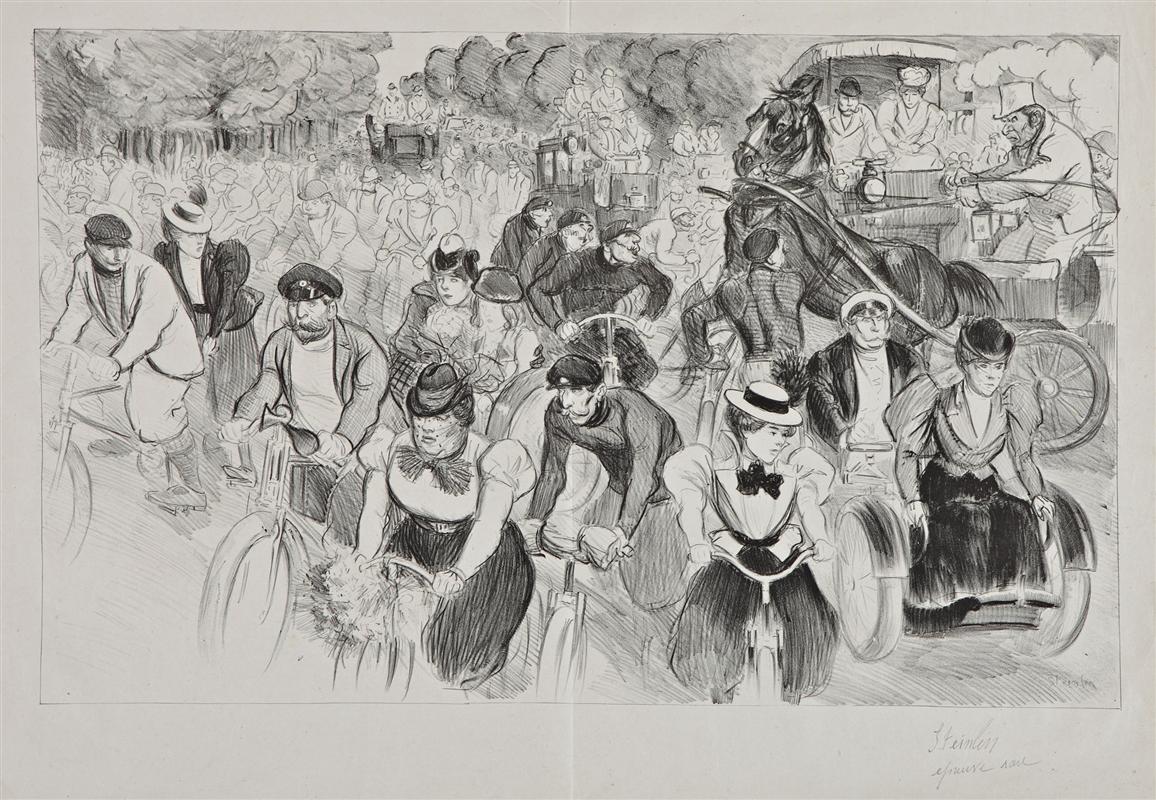 Memoirs and Biographies Around Proust 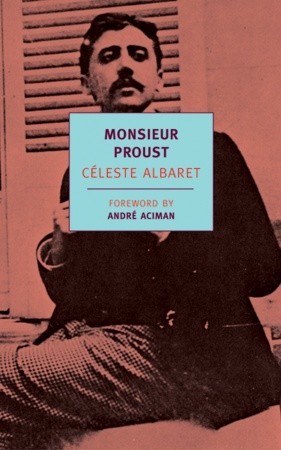 An arresting portrait of Proust's everyday life and relationships by a person who knew him and loved him better than almost anyone else. An extraordinary and essential book.

A notable biography of Proust's mother, indisputably the most towering figure in his life, who inspired him in equal measure with self-abasing love and violent hatred, helpless craving and profound contempt.

A recent discovery, these memoirs by a Swede who was in Proust's employ during the composition of the latter's novel reveal his relationships and quotidian existence. 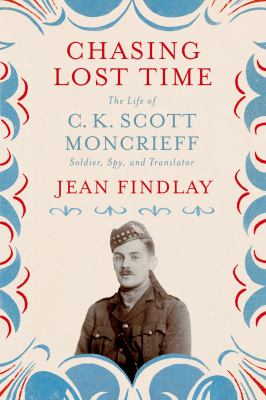 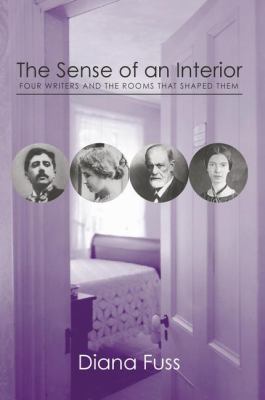 Diana Fuss, The Sense of an Interior: Four Writers and the Rooms That Shaped Them, 2015 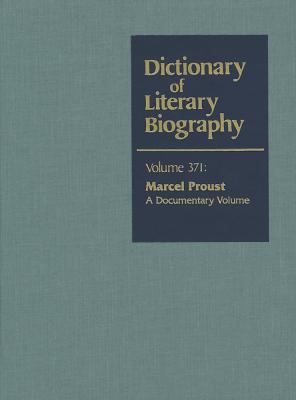 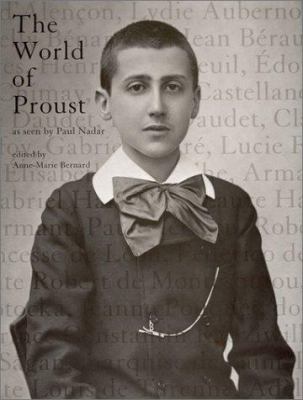 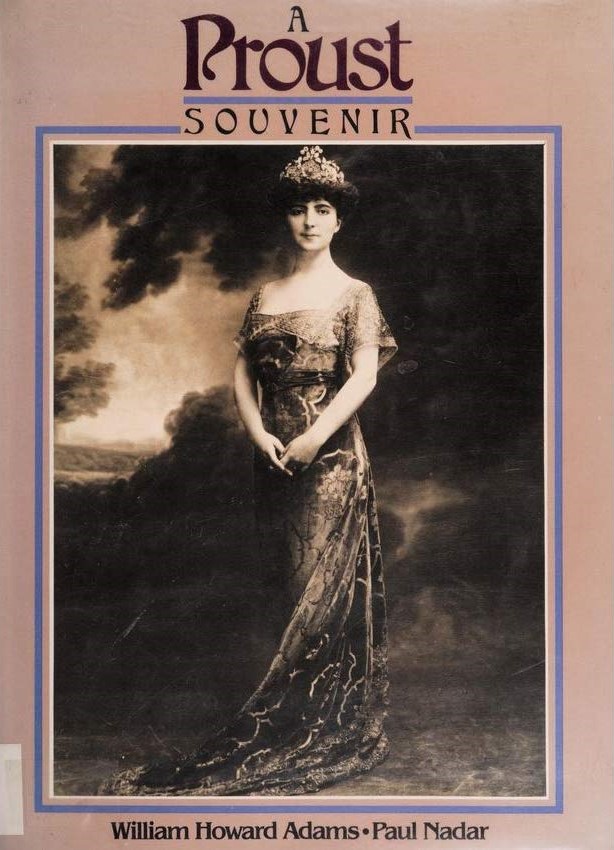 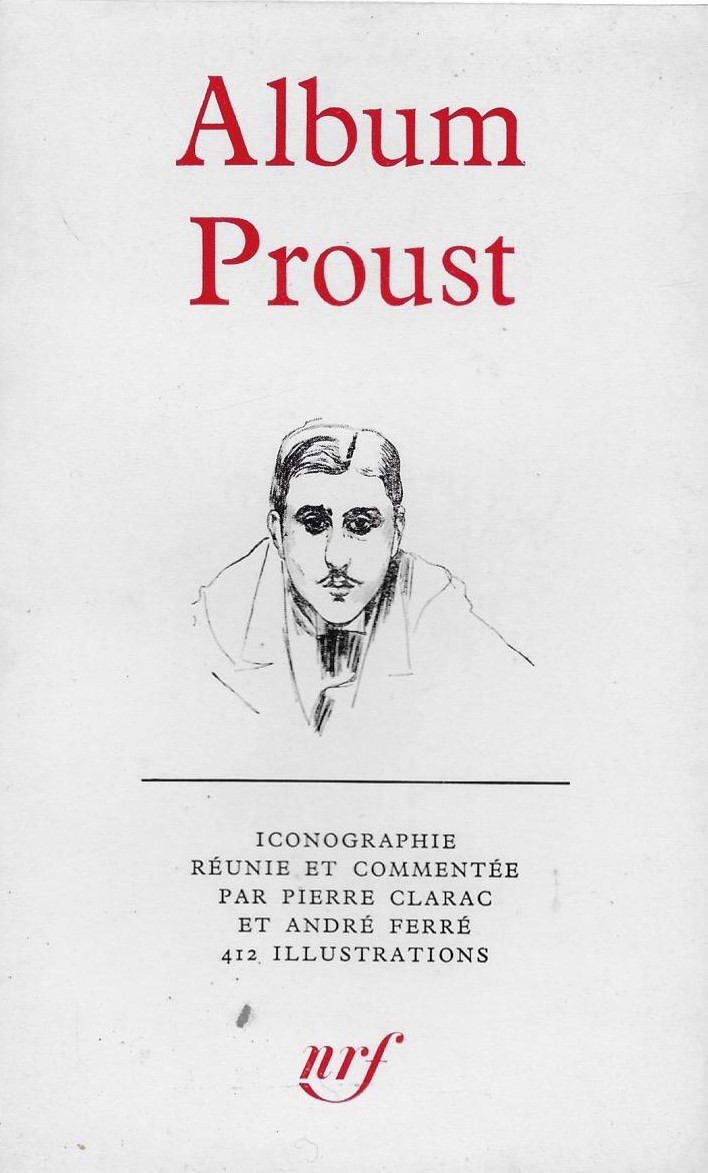 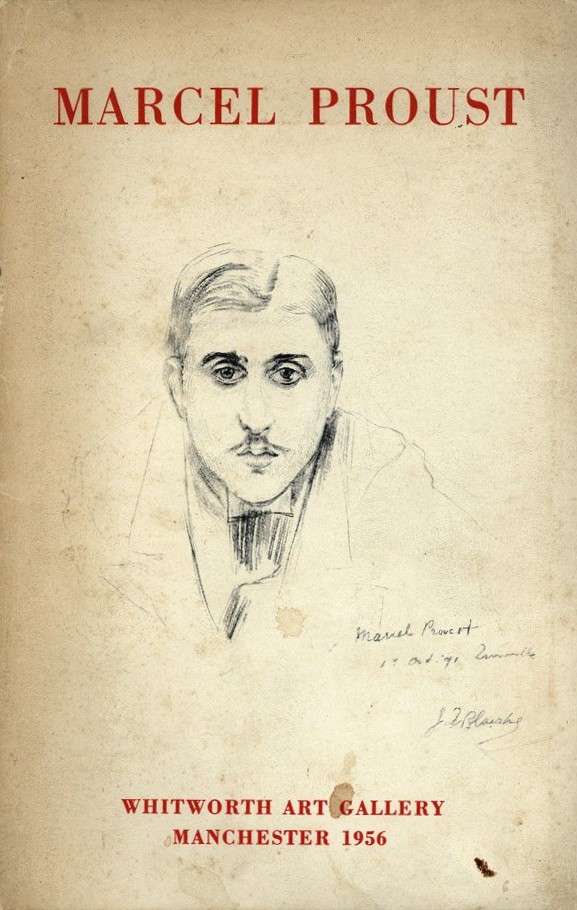 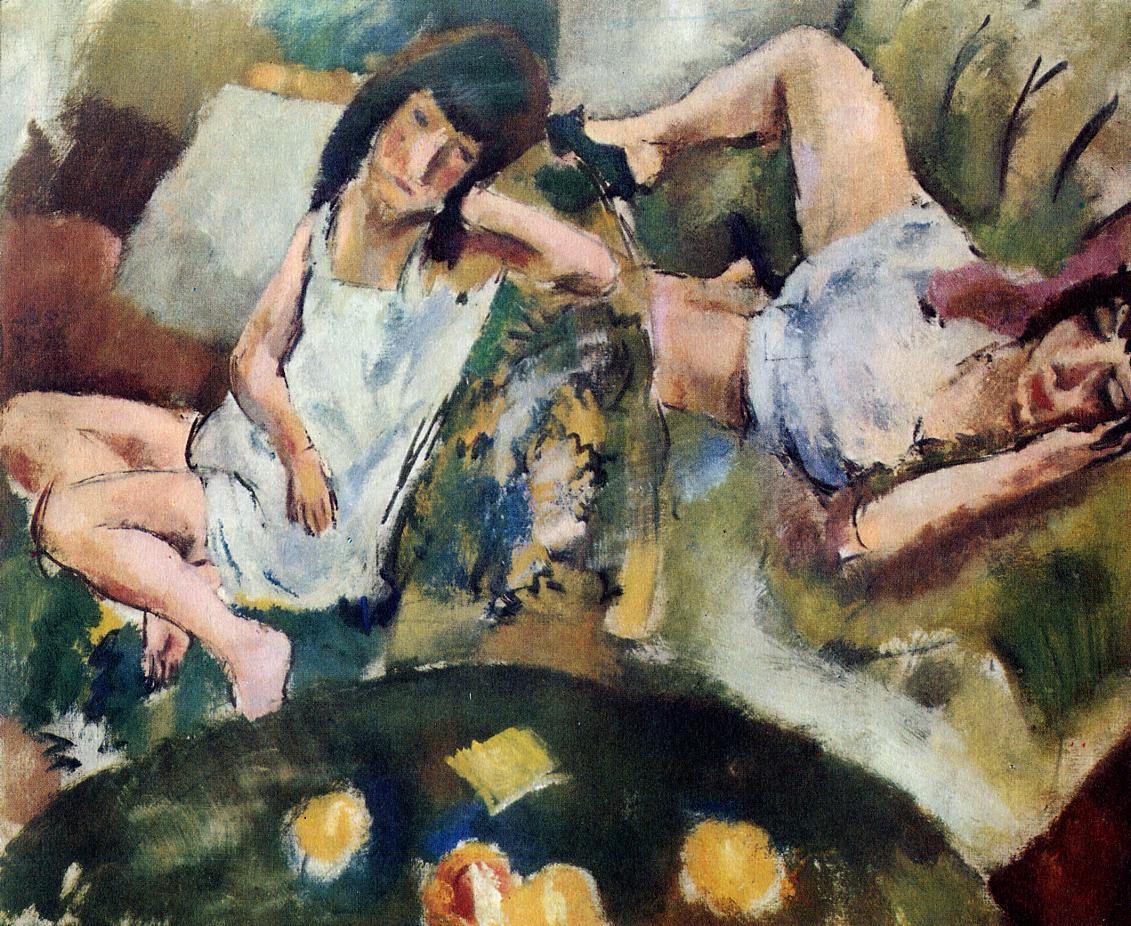