Automation, Algorithms, and Bias, from Settler Colonialism through the Future of Auditing: Cartography, Property 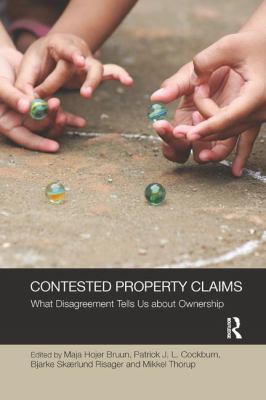 Property relations are such a common feature of social life that the complexity of the web of laws, practices, and ideas that allow a property regime to function smoothly are often forgotten. But we are quickly reminded of this complexity when conflict over property erupts. When social actors confront a property regime - for example by squatting - they enact what can be called 'contested property claims'. As this book demonstrates, these confrontations raise crucial issues of social justice and show the ways in which property conflicts often reflect wider social conflicts.

See specifically: Pasternak, Shiri. “Property as a Technique of Jurisdiction.” 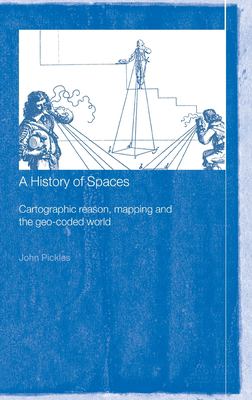 A History of Spaces

This book provides an essential insight into the practices and ideas of maps and map-making. It draws on a wide range of social theorists, and theorists of maps and cartography, to show how maps and map-making have shaped the spaces in which we live. Going beyond the focus of traditional cartography, the book draws on examples of the use of maps from the sixteenth century to the present, including their role in projects of the national and colonial state, emergent capitalism and the planetary consciousness of the natural sciences. It also considers the use of maps for military purposes, maps that have coded modern conceptions of health, disease and social character, and maps of the transparent human body and the transparent earth.