Topographic maps used for people who use compass or GPS equipment to practice ground navigation. The following examples were produced for the Buffalo Orienteering Club: 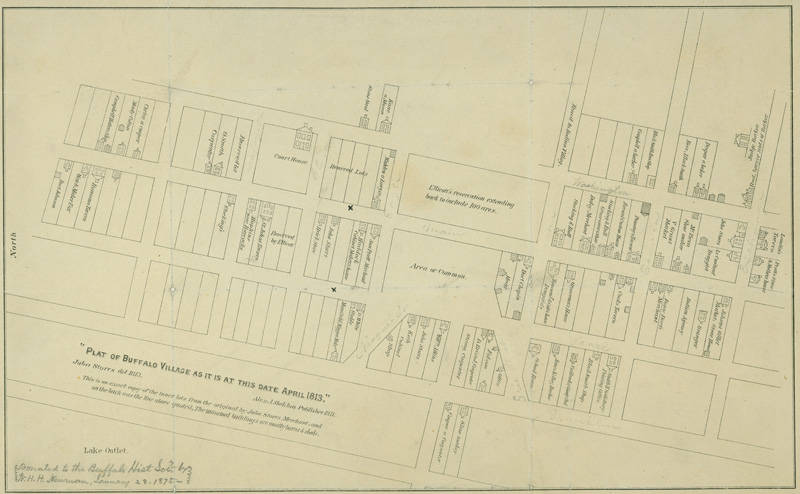 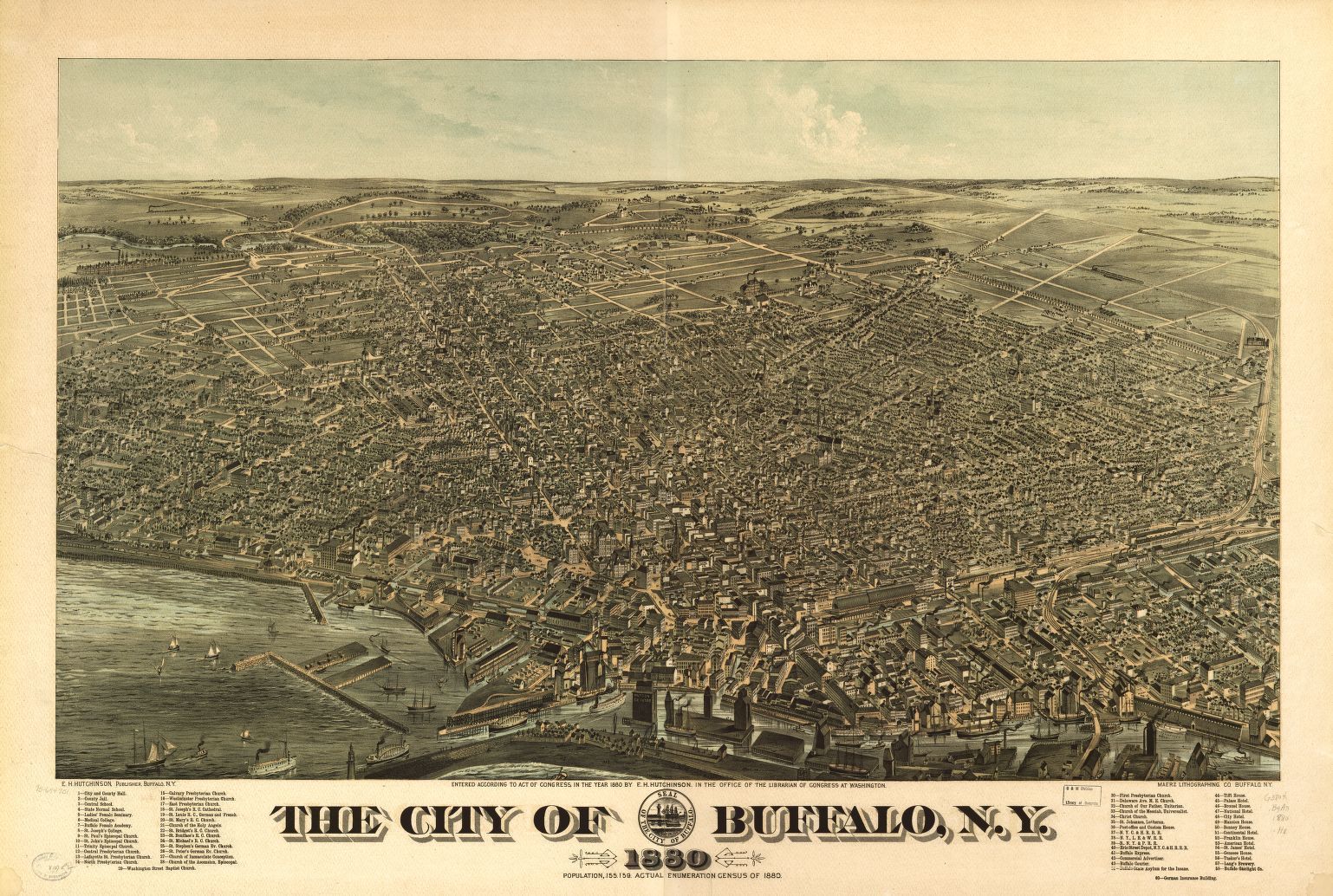 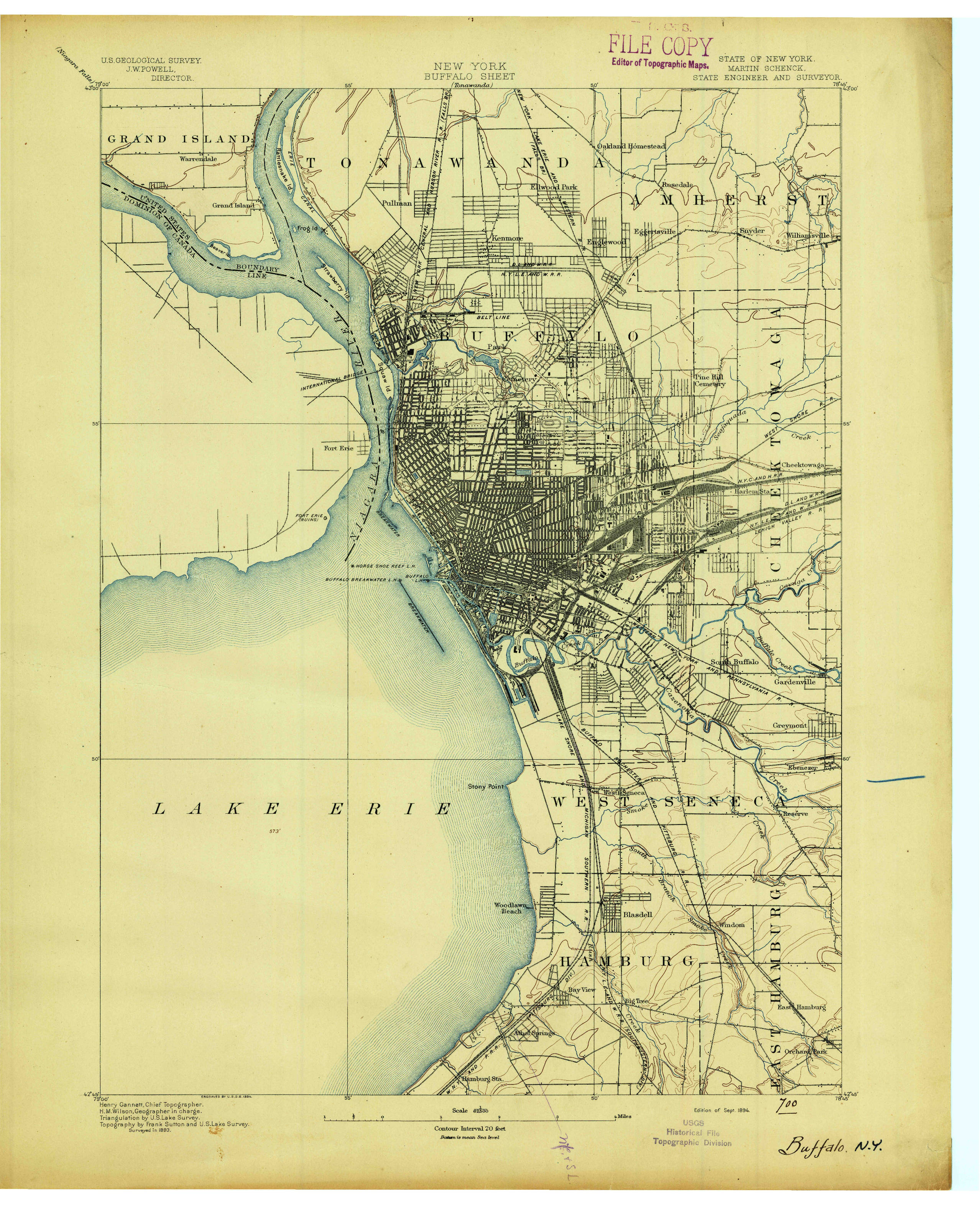 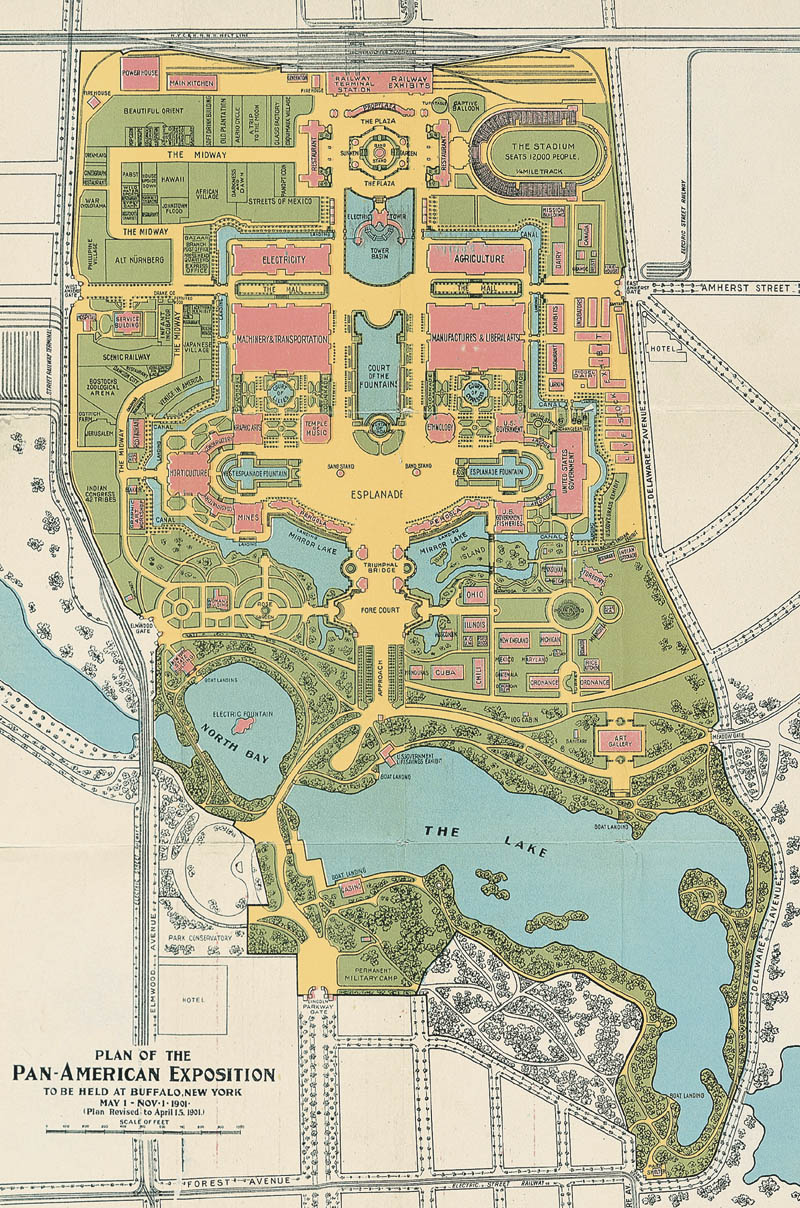 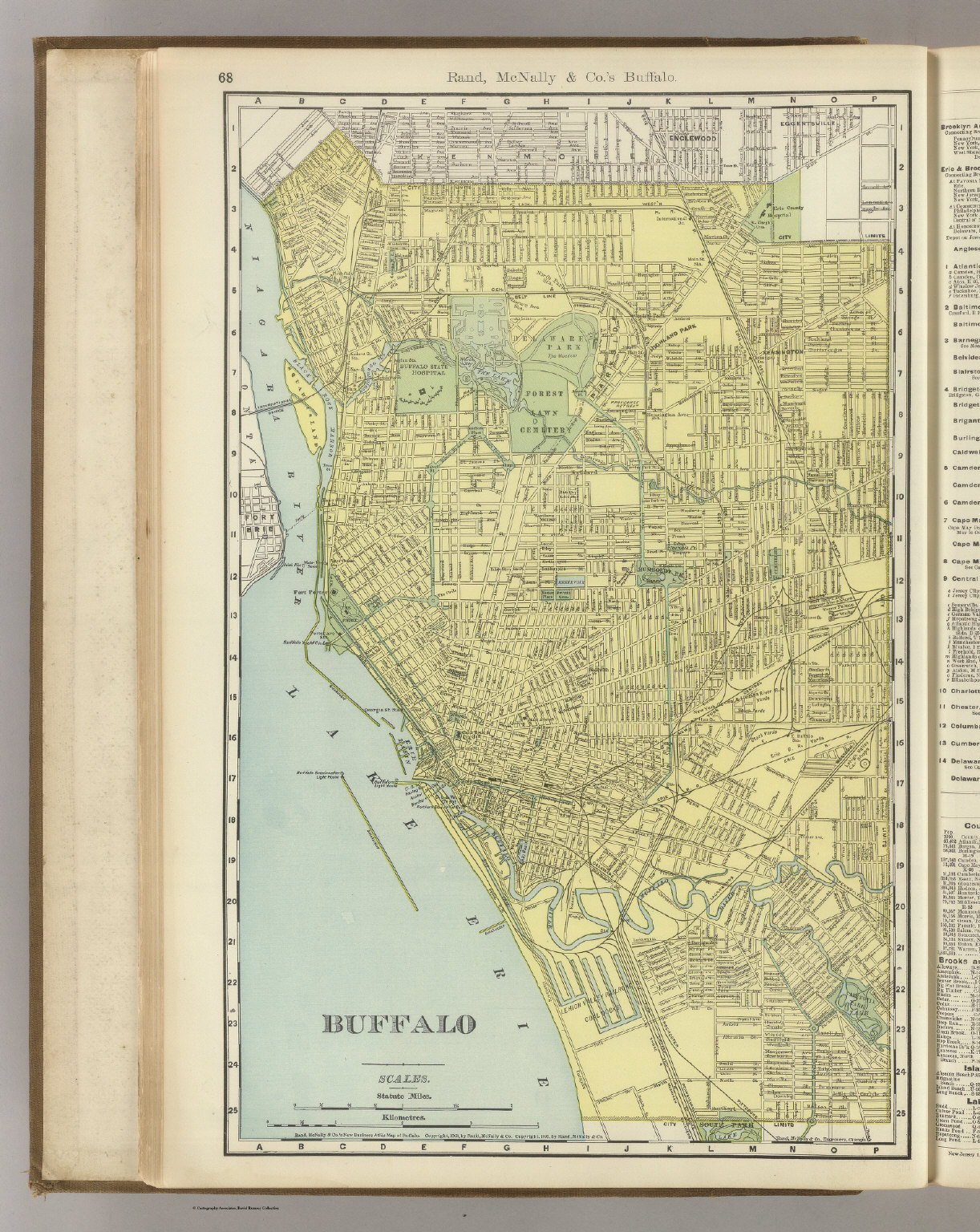 There are many print and digital sources for Census maps and data available. In addition to the below notable resources, be sure to visit the UB Libraries' Census Resources guide.

Many of the individual maps listed chronologically have been digitized by other libraries and institutions. Please visit the following websites to view their extensive collections: