The Great Lakes and the region surrounding them have been an area of interest for cartographers for centuries. GIS (geographic information systems) data allow scientists, professionals and researchers to create in-depth, dynamic maps of the lakes.

Please use these pages to explore selected historical and modern maps of the region, as well as locate GIS data for your own research. 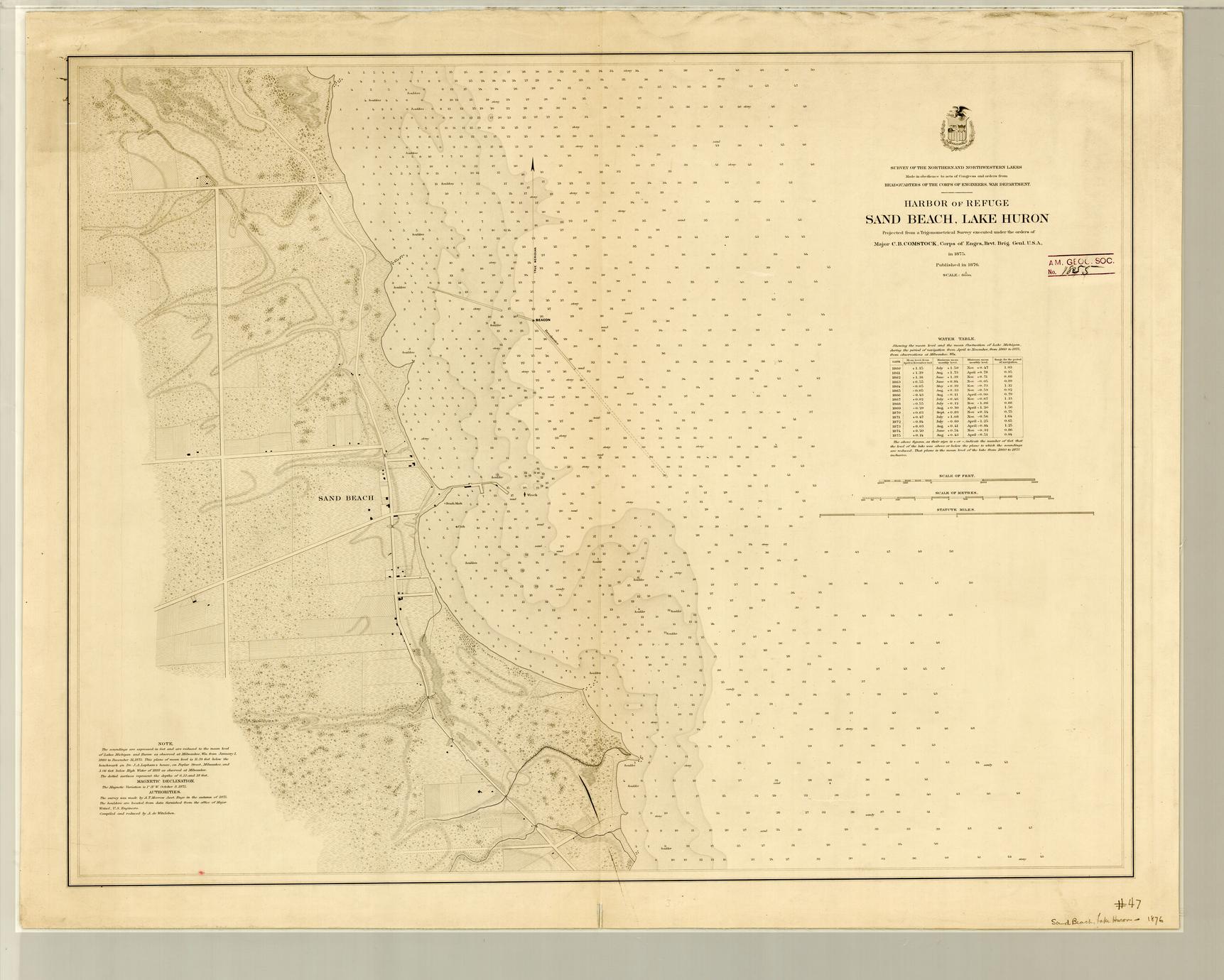 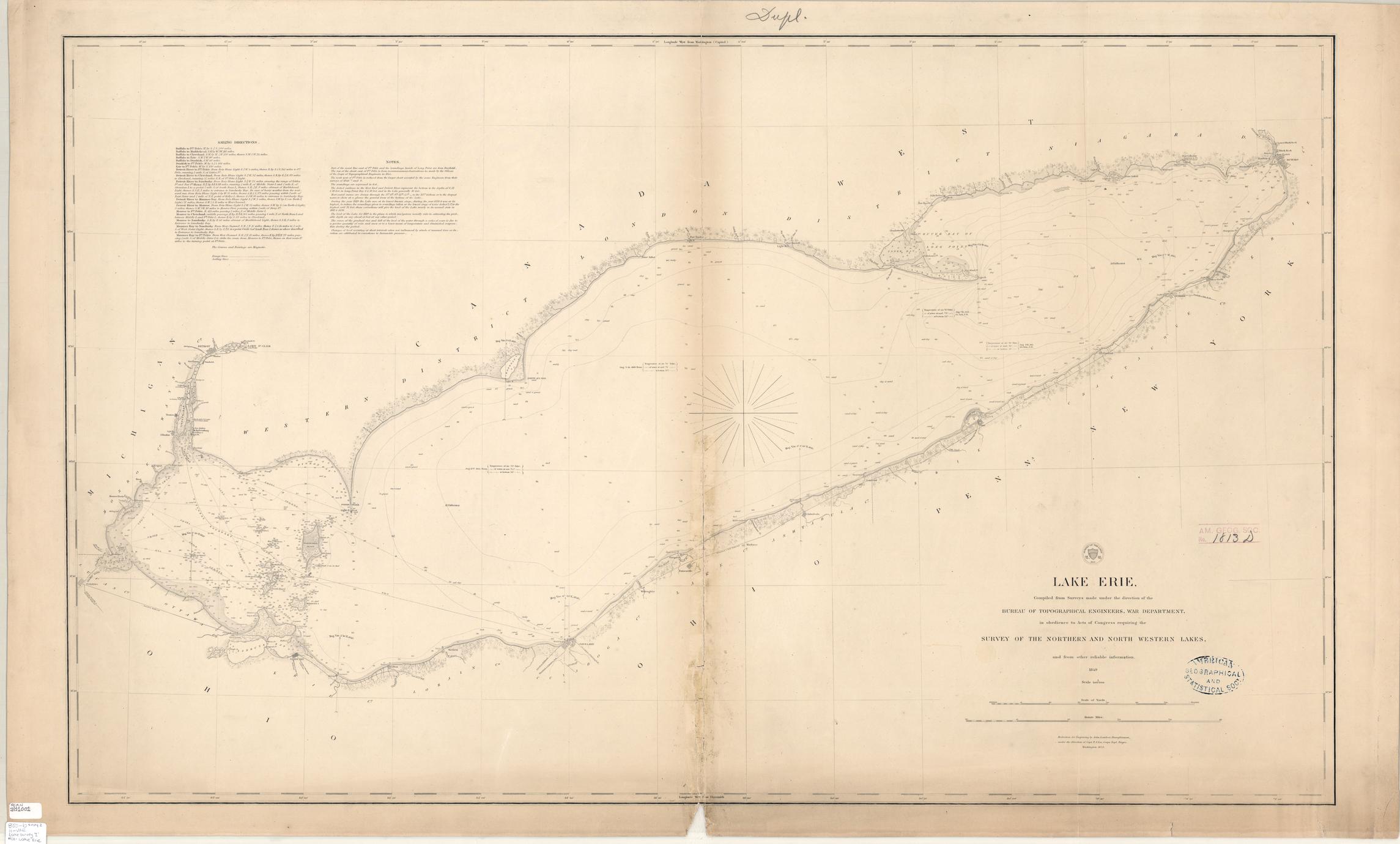 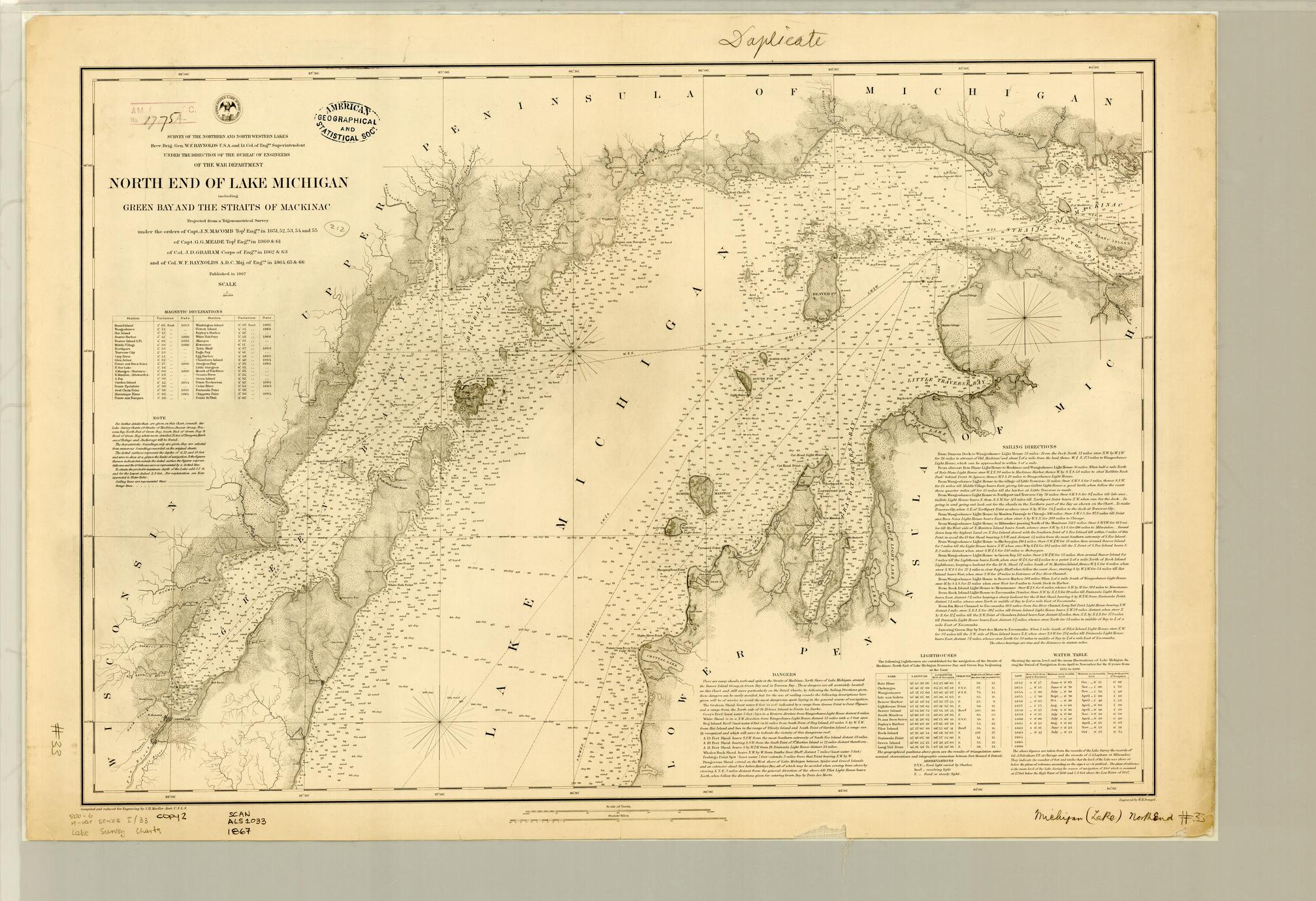 Topographic maps contain data on the natural features of the land, such as elevations, contours, water bodies, and other features, plus they may also contain man-made features such as roads, railroads, buildings and structures, and other features. The main concept of topographic maps is that they show the way the landscape would appear if viewed from above. A brief history of the USGS topographic map program describes the creation of this valuable series in the United States. 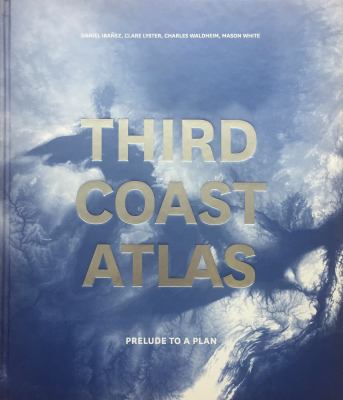 A Note on Library Map Collections

Contrary to popular belief, not everything is online... especially maps!  These libraries may have valuable maps that have not yet been digitized.

We recommend you consult with the librarians at the local map library collections listed in our pages to view maps in-person, when possible.